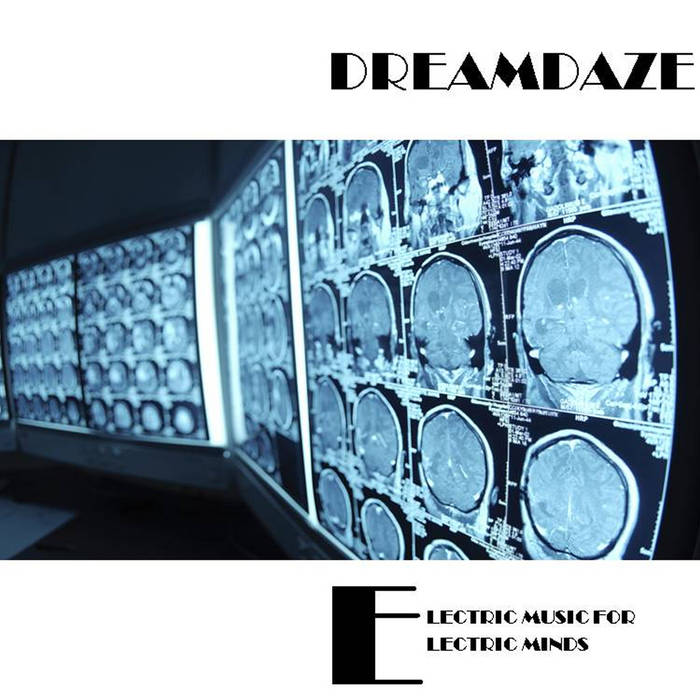 DREAMDAZE began in 2000 as the solo project of DJ Dazed, a former member of the seminal Iowa-based post punk bands, Mangled Kitten and Dr. Sweet, and a current member of the space-age future-pop band Velva.

Using laptops and an assortment of software, DREAMDAZE produces music on the experimental edge of electronica.

DREAMDAZE has produced 4 solo CDs: This Is How Flat The World Is (2003), The Truth In Everything Rejected (2004), Titles Unconnected With Their Functional Use (2005) and The Harvest Of Exact Calculations (2007) - and has over 35 songs published by Raw42, a UK-based music publisher.

DREAMDAZE is featured on several compilations, including Raw42's Global Chilled Volume 1 (2004) and Machinations v4.2: IDM & Ambient Techno (2004) and has had music featured on a Filament Recordings release, the Canadian television show Zed and National Public Radio's All Songs Considered.

DREAMDAZE continues to receive airplay on radio stations around the globe, including the United States, Canada, Costa Rica, Japan, Germany, Holland and the United Kingdom - among others.

A live DREAMDAZE show is a multi-sensory theatrical experience guaranteed to open the skull of an audience.

With his face masked in white paint, DJ Dazed leads the procession in the striking garb of The High Priest of Electronica, standing 8' tall in a chin-to-floor white robe.

A DREAMDAZE performance is not soon forgotten.

All tracks written and produced by DJ Dazed aka DREAMDAZE.
Artwork by: DREAMDAZE.

We will focus on ALL electronic psychedelic music. Genres do no apply, vibes do. We will release analog music using natural scales and frequencies to raise vibration and form magnificent energy on the dancefloor.

Bandcamp Daily  your guide to the world of Bandcamp